Top Ten Tuesday is a weekly event hosted over at The Broke and the Bookish. This week’s topic is: Top Ten Unique Book Titles.

In my opinion, unique titles are those book titles which are bombastic and rare to be heard of. There are many unique book titles now in the market and I have a few personal favourites!

They Both Die At The End by Adam Silvera

The Wrath and The Dawn by Renee Ahdieh 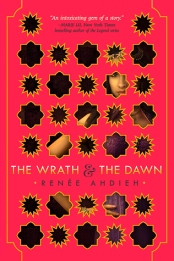 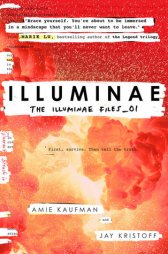 Turtles All The Way Down by John Green

Strange The Dreamer by Laini Taylor

The Diabolic by S.J. Kincaid 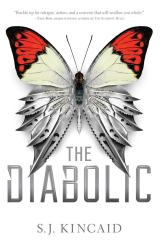 Flame in The Mist by Renee Ahdieh 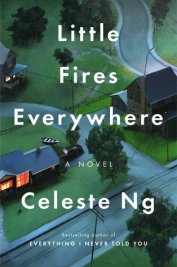 What makes a book title unique? Tell me what book titles that are unique to you! 🙂

Top Ten Tuesday is a weekly event hosted over at The Broke and the Bookish. This week’s topic is: Top Ten Books That Feature Strong Female Characters! 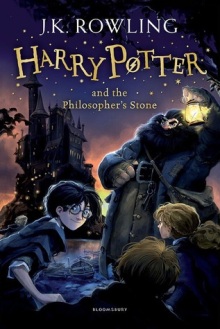 In this series, there are loads of strong female leads! I personally love Professor McGonagall and Molly Weasley because they are two awesome and the nicest human beings you can ever read about! They are selfless, strong and badass in the same time! Don’t forget Hermione Granger, Ginny Weasley and Luna Lovegood! ❤

Percy Jackson and the Olympians series by Rick Riordan

How can a person be both intelligent and good in fighting too? Annabeth Chase is! 🙂

The Wrath and The Dawn by Renee Ahdieh

I want to be Shahzrad when I grow up. I want her ability to converse and negotiate well to people!

I just noticed that, all of the book titles are actually about strong women! All of them carry very different background stories and they are all very tough in their own ways!

Me Before You by Jojo Moyes

Louisa Clark. Accurate presentation of myself 🙂

You can see that Katniss Everdeen is a very selfless, brave young women who is willing to save her sister from the cruel government! As the series goes, she has developed to become a mature person with who can see things maturely without any prejudice.

A young girl with astounding capabilities who wants to fight the corrupt government? SIGN ME UP!

Moving story with some racism aspects which can open the eyes of people who are ignorant about it. Wing Jones’ character development is my favourite of all!

Poor Matilda who faces serious problems with an abusive family at a very young age! 😦 Glad that she has her own happy ending ❤

To All The Boys I’ve Loved Before by Jenny Han

She might be very annoying and indecisive at the beginning, however she matures eventually at the next two books! She is a wonderful sister and daughter for her family! She is like the ‘mother’ of the household 🙂

There you go! All of these characters have a special place in my heart because of their strength and passion! Strong women rock the world! ❤ ❤

Top Ten Tuesday is a weekly event hosted over at The Broke and the Bookish.

I am taking this opportunity to do this fun meme every week starting today so I can share fun stuffs related to books! This is also my first time writing Top Ten Tuesdays posts!

This week’s topic is Top Ten Books On My Fall TBR List  ❤ Hope you guys enjoy with my choices!

They Both Die At The End by Adam Silvera

The Dreadful Tale Of Prosper Redding by Alexandra Bracken 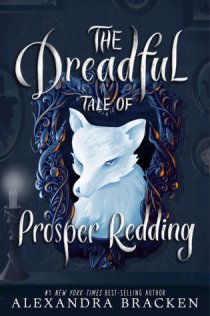 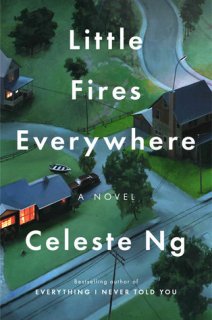 Turtles All The Way Down by John Green

Harry Potter: A History of Magic by J.K. Rowling 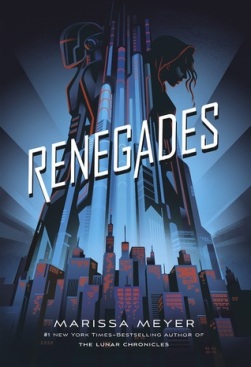 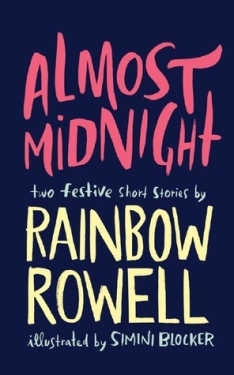 Happy New Year 🎉 This is my January TBR and the books that I received are ORLA AND THE SERPENT’S CURSE and THE THREADS OF MAGIC ⚡️ / Thank you @definitelybooks for sending me these books in exchange of an honest review.
Happy New Year guys! I wish this year will bring us enormous wealth, joy and happiness ❤️ And most importantly, may the new year provides us with more great books 🎉
✨2019 HONORABLE MENTIONS✨ I had a wonderful year of reading. I read 54 books in total this year, which is definitely a record for me. Here’s my top #6 reads of 2019: 📖 THE GIVER OF STARS by Jojo Moyes 📖 KNOW MY NAME by Chanel Miller 📖 SUCH A FUN AGE by Kiley Reid 📖 THE WEIGHT OUR SKY by Hanna Alkaf 📖 TWEET CUTE by Emma Lord 📖 HOW TO MAKE FRIENDS WITH THE DARK by Kathleen Glasgow I hope to read more exciting books in 2020! 😉🎉
Merry Christmas everyone! I have just received SUCH A FUN AGE and DEAR EDWARD and based on reviews, they are highly praised and rated on Goodreads even though they are not released yet. I’ve read SUCH A FUN AGE, and it is the most freshest and relevant story about race and privilege I’ve read so far. / Special thanks to @times.reads for sending these awesome books for me to devour during the festive season 💙
Genie Lo is one among droves of Ivy-hopeful overachievers in Bay Area suburb. When she’s not crushing it at volleyball, Genie is typically working on how to crack the elusive Harvard entry code. But when her hometown comes under siege from hellspawn straight out of Chinese folklore, her priorities are rearranged. / THE EPIC CRUSH OF GENIE LO is an engaging and humorous story that will appeal to fans who love Percy Jackson. Thank you @times.reads for sending me a copy of this beautiful copy ❤️
Just in case you are unfamiliar with Chanel Miller, she is an artist and writer. She is also the woman who Brock Turner sexually assaulted at a Stanford frat party in 2015. Previously known as Emily Doe, she wrote a victim impact statement that went viral on Buzzfeed and reached 20 million views. . This is one of the bravest reads I’ve ever read. KNOW MY NAME tackles about rape, drinking, justice system, class and privilege. . Please read this magnificent masterpiece. Be angry, get inspired. Let it change the way you think about sexual assault. . Read my review on my blog. Link in bio. Thank you @times.reads for sending me this empowering read❤️
Back to top